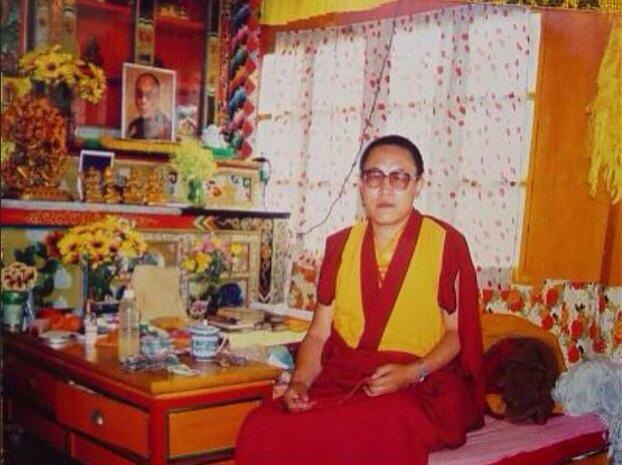 [Geneva] China has shocked activists at the United Nations Committee Against Torture (CAT)’s review of its torture record with the extent of false information it presented to the Committee, including about late Tibetan political prisoner Tenzin Delek Rinpoche, and the endemic use of torture in Chinese detention facilities.

China was responding to robust questions posed by the Committee on issues ranging from use of torture methods including interrogation chairs and solitary confinement, to medical access for detainees. The Committee particularly requested information about political prisoners, including 24 Tibetans and a number of Uyghurs.

The Chinese delegation responded defensively, but refused outright to go into specific cases. A notable exception to this was the case of Tenzin Delek Rinpoche, which the Chinese delegation addressed following the attention on him since his early death in custody in July 2015. [2] Audible gasps were heard when a Chinese diplomat claimed “there are no political prisoners in China”, despite sitting a few metres away from Tibetan torture survivor Golog Jigme. [3]

“China said there were no such things as political prisoners in Tibet, or interrogation chairs used for torture. I am living proof that those statements are lies,” said Tibetan torture survivor Golog Jigme. “In 2008 I endured over one month of excruciating torture while fastened to a notorious “iron chair” simply for making a film about Tibet. My body now shows more evidence of torture than China brought to offer to this Review”.

Offering surprise information about Tibetan political prisoner Tenzin Delek Rinpoche, China claimed he had received adequate medical treatment. and that his body was cremated “according to local customs” and his ashes scattered locally with his family in attendance. In reality, Chinese authorities rushed Tenzin Delek Rinpoche’s cremation, without due respect to Tibetan traditional death rites, and placed his family under house arrest for requesting an investigation into his death.

“The late Tibetan Buddhist leader Tenzin Delek Rinpoche was the only case which China raised in detail during their contentious review by the UN Committee against Torture. This highlights the prominence of Tenzin Delek Rinpoche’s death at the highest level of the Chinese government” said Padma Dolma of Students for a Free Tibet. “China falsely claimed that his death was unrelated to torture, while the evidence provided by his family is that he had been visibly tortured before he died. Despite China’s blatant lies, they have unwittingly opened the door for a reexamination of the suspicious circumstances of his death.”

“The Committee members have been strong in their review of China, however China’s responses leave a sour taste, especially given the opportunity for them to offer open and honest account of the situation” said Mandie McKeown of International Tibet Network. “We call on UN Member States and independent experts to press China for specific dates for a visit by Juan Mendez, the Special Rapporteur on Torture, which must include unfettered access to Tibet, East Turkestan and Southern Mongolia, and we urge all governments to press for this agreement at the highest possible level.”