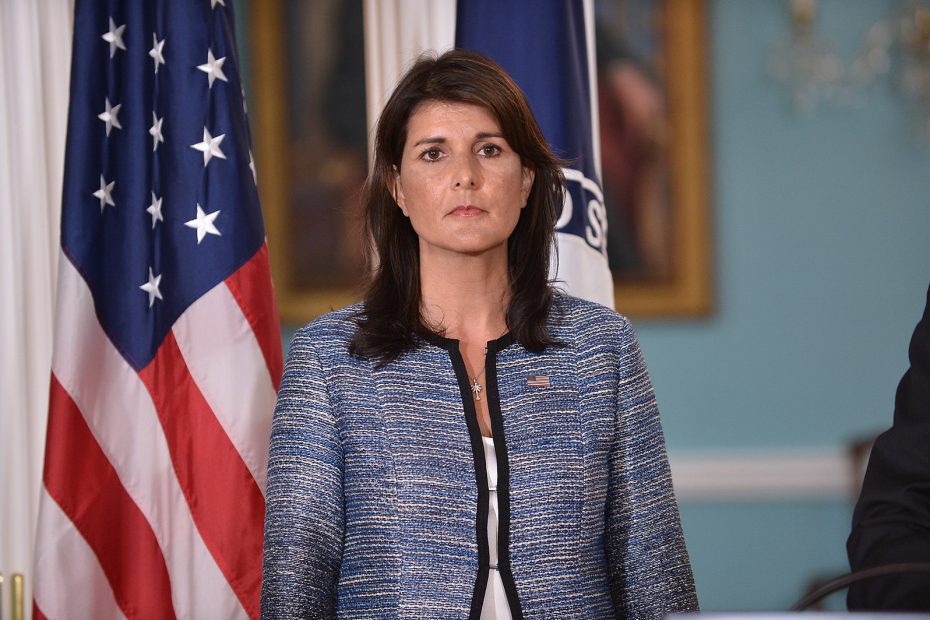 Representatives of the Tibet Advocacy Coalition project [1] today expressed disappointment at the decision of the United States to withdraw its membership of the United Nations Human Rights Council, saying it will allow China much more room to obfuscate and undermine the UN human rights system.

Urgyen Badheytsang of Coalition member Students for a Free Tibet said: “We are extremely disappointed that the US has withdrawn from the Human Rights Council. As a Tibetan, I am deeply concerned that this move will only fuel China’s arrogant behaviour in the Council, bullying states and NGOs alike, in an attempt to silence criticism. With China’s Universal Periodic Review approaching, it is essential that remaining Council members adopt a renewed and robust scrutiny of these human rights abuses.”

The US had criticised the Council for allowing states with poor human rights records to be members, and described the Council as a “cesspool of political bias” and a “hypocritical and self-serving” body that “makes a mockery of human rights”. [2] Whilst some of these criticisms are reflected in comments made to the Council on Monday by outgoing UN High Commissioner for Human Rights, Mr. Zeid Ra’ad Al Hussein, his proposed solution was very different saying, “only by pursuing the opposite to nationalism – only when states all work for each other, for everyone, for all people, for the human rights of all people – can peace be attainable”. He urged member states “I appeal to you to do more, to speak louder and work harder for the common purpose and for universal human rights law, to better our chances for a global peace.”  [3]

Iona Liddell of Coalition member Tibet Justice Center said: “Tibetan human rights defenders, like all others,deserve a Human Rights Council made up of states that will speak out strongly, and press for reform from within. The US’s departure from the Council is a huge mistake; it is a blow for human rights defenders, and will be perceived as a victory by all states who seek to abuse human rights with impunity.”