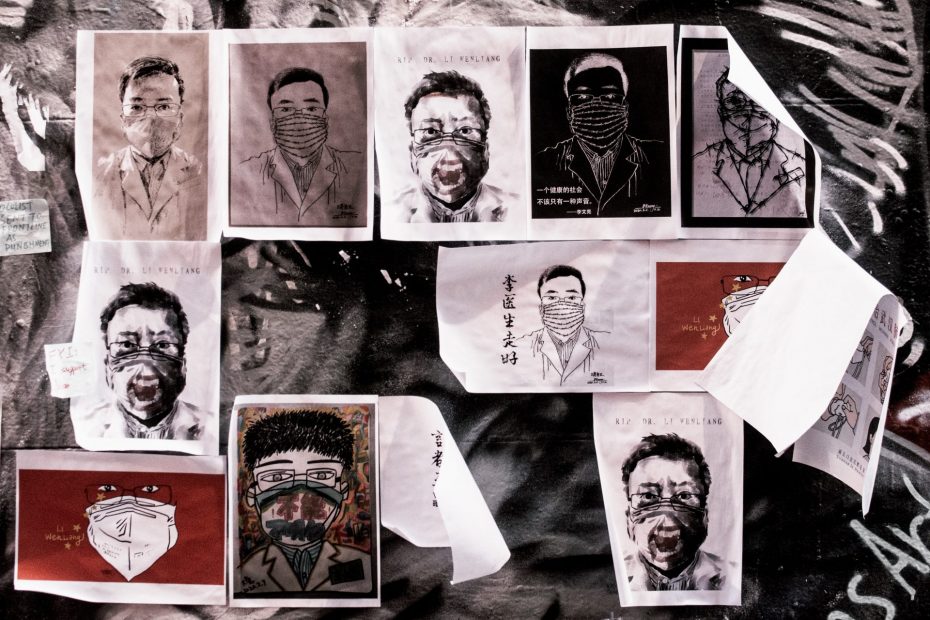 10 July, 2020 – Tenzin Jigdal, from the International Tibet Network, speaking on Tibet for The Nonviolent Radical Transnational and Transparty Party, Interactive Dialogue with: –  the Special Rapporteur on the promotion and protection of the right to freedom of opinion and expression.

Item 3:  Interactive Dialogue – Report of the Special Rapporteur on the promotion and protection of the right to freedom of opinion and expression.

We thank the Special Rapporteur for his report and for drawing attention to the use of COVID-19 as “a pathogen of repression.”

The Chinese government has systematically exploited this global health emergency as a pretext to adopt repressive measures for purposes unrelated to the pandemic, including by initiating a further crackdown in Tibet.

On 4 February 2020, authorities [1] in the TAR issued a legal announcement designed to “regulate online behaviours” and combat the “spreading of rumours” amidst the current health crisis. [2] According to this seven point announcement, Tibetans disseminating information “endangering national security”, “undermining national unity”, “subverting state power” and “attacking the party” would be punished according to the Cyber Security Law and the Criminal Law. Under China’s Criminal Law, Tibetans found guilty of “endangering national security” risk up to life imprisonment. [3]

In early March 2020, the Chinese authorities, under the pretext of enforcing COVID-19 restrictions, shutdown 75 WeChat groups across two Tibetan townships and searched WeChat groups around 16 villages and inside five Tibetan buddhist monasteries. A further 223 WeChat groups were suspended and forced to submit letters pledging they would not “spread rumours.”36

We urge the Council to condemn China’s use of COVID-19 as a pretext for repression in Tibet, call for the end to such restrictions on freedom of expression, and urgently support a special session on China to investigate and monitor the systematic human rights violations by the Chinese government.